Three mythical sacrificial victims are having a slumber party in the after life and waiting for a fourth to show. When the wrong person shows up, the girls are forced to reexamine the nature of their departure from the mortal coil and the effect it had on those who loved them.

as a part of

A Festival of new one act plays

Naked Theater is a festival of new one act plays centered around the theme of being emotionally or physically exposed. This year all the plays are written by female authors and focus on female characters. Featuring the work of Carol Carpenter, Louise Flory, Erin Moughon, and Meredith Rich. 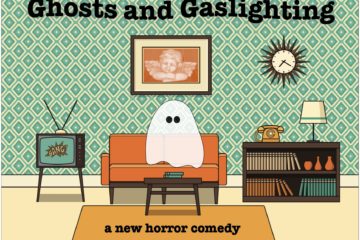